So I arrived in Canberra tonight for the Easter break, and it's freezing! I don't expect anything less in Canberra. I rugged up in 4 layers and scarf, so was relatively nice and toasty. 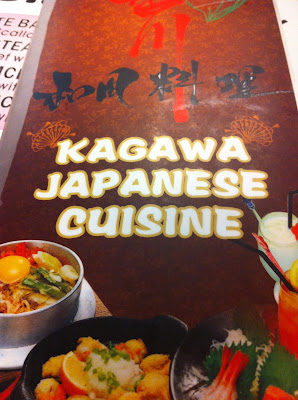 Anyway, dinner was at Kagawa Japanese restaurant in Dickson.  It looks like it's changed hands since the last time I visited, and serves more authentic Japanese food now which is good. 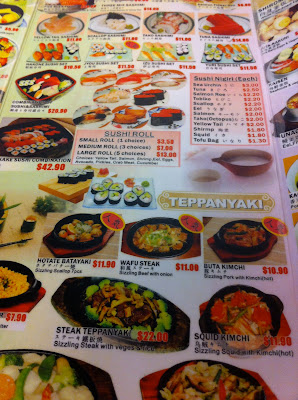 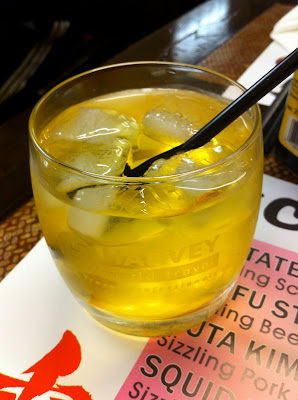 I had a apple shochu to warm up, very effective! 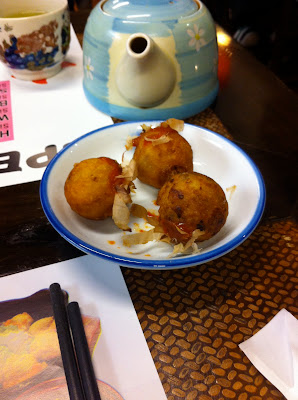 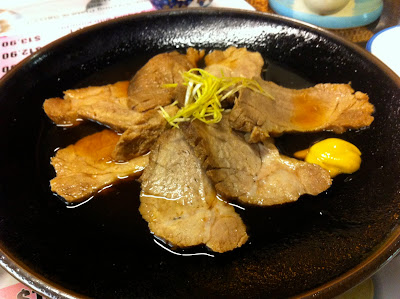 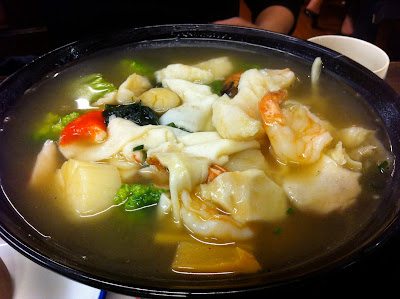 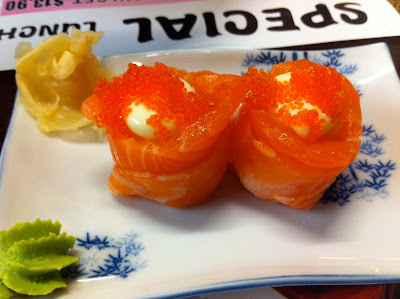 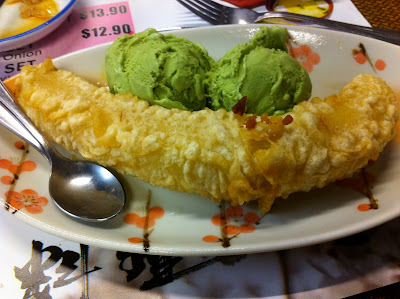 Tempura banana with green tea ice cream - I liked how you could choose the ice cream flavour, I automatically gravitated toward green tea (they didn't have black sesame)
And later on during the night, I visted the newly opened Max Brenner in Belconnen with my bestie (such exciting news for Canberra, we are finally getting good stores!! YAY) 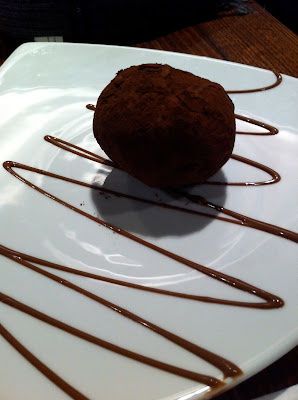 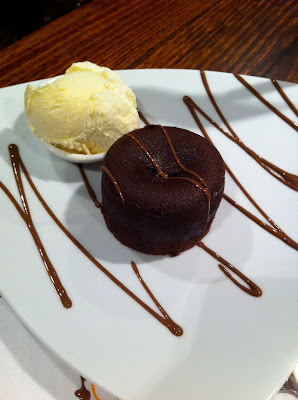 My choice - chocolate souffle (it's really a fondant IMO, not a souffle) with ice cream, sooo good and just perfect for the freezing weather. 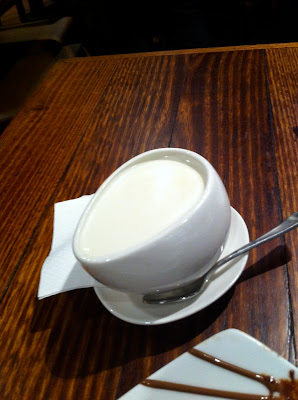 Anonymous said…
Ahhh,it used to be very good restaurant, but no more. Sashimi was frozen. The Japanese chef is no longer there and sushi&sashimi was so bad. I am very very sad. cos I am Japanese and I loved this place so much. I won't go again.
21 March 2012 at 20:45