On Tuesday evening, I had the pleasure of attending the launch of Bars March 2014, courtesy of Pendulum Communications.  Held at the new Cafe Del Mar in Cockle Bay, I loved the venue, with it's open layout, chill out music, and gorgeous views of Darling Harbour, especially during sunset. 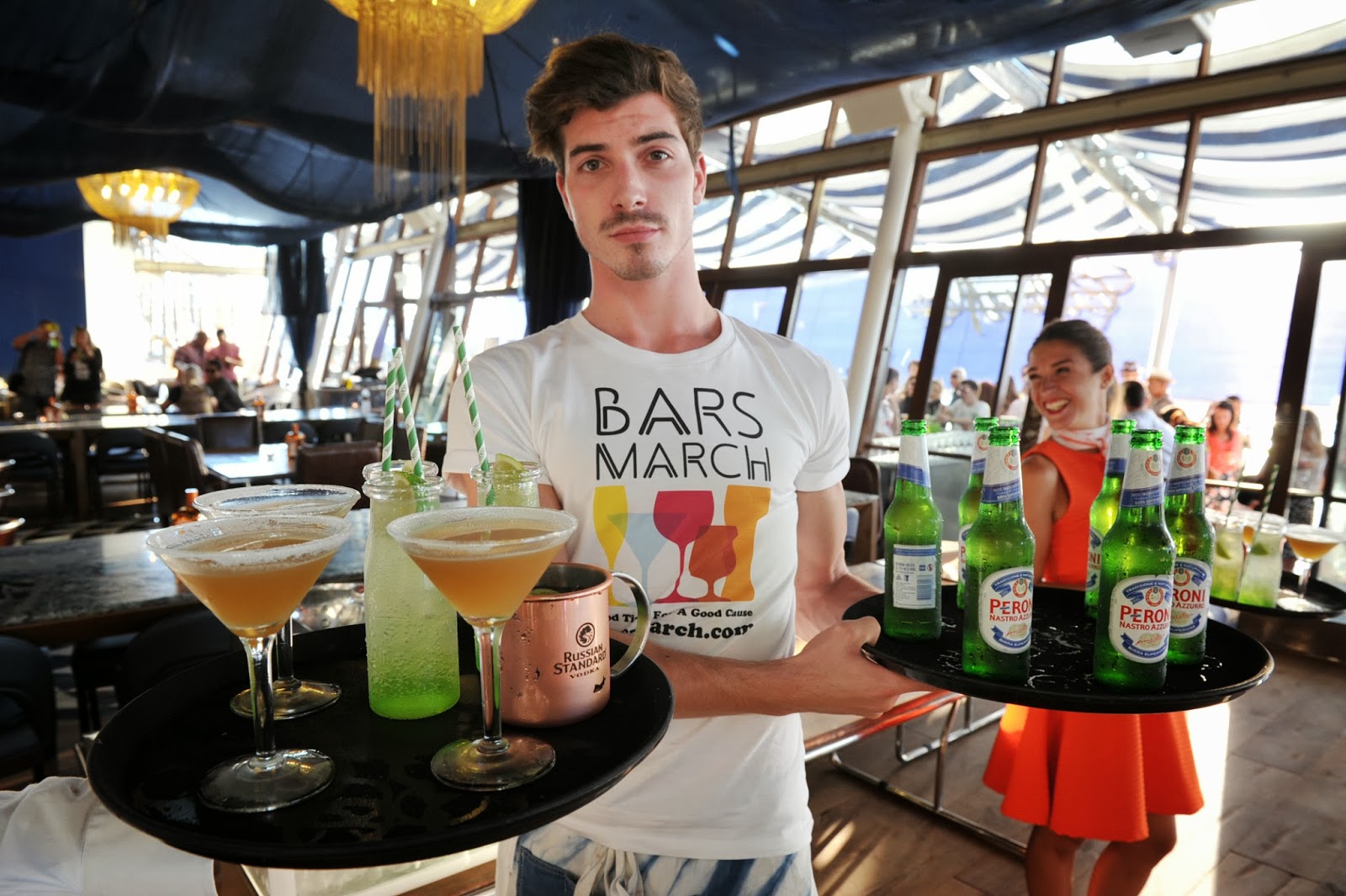 Parched March is Sydney’s only month-long celebration of bar culture in support of Animal Welfare League NSW relaunched as BARS MARCH for its fifth year! The new name says it all: a whole month of responsible drinking of fabulous cocktails in great bars – for a good cause. The launch was held at Café del Mar Sydney, with a huge event for over 300 guests, including top media, the bar industry, and pet pooches such as Fashion Dog and Oscar & Frank from the trendy optical brand.
During BARS MARCH you can show your support by visiting participating venues and buying a BARS MARCHcharity cocktail, attending fundraising events and taking part in social media competitions. Highlights for 2014 include:
March 16th 2014: Puppy Prom at The Alexandria Hotel 1pm-4pm. Think Pretty in Pink, Grease or even Carrie ... with four legs! It's time for prom doggie style as Sydney's biggest beer garden welcomes everyone and their pooch pals to the waggiest school dance ever. With canine corsages, prom photos, and prizes for talent and looks, this is the prom where no-one's without a date, because everyone can bring a best friend.
March 20th 2014: Mr CBD at The Argyle top floor 6.30pm- 10pm. It's back! The annual search for Sydney's Hottest Man in a Suit returns – with extra sizzle. At this grand finale our six finalists will strut their stuff while the audience bid for dates and to decide the winner. Money talks – so bid up big and know that you're flirting for a very good cause: Animal Welfare League NSW.
For more information, head to:  www.barsmarch.com 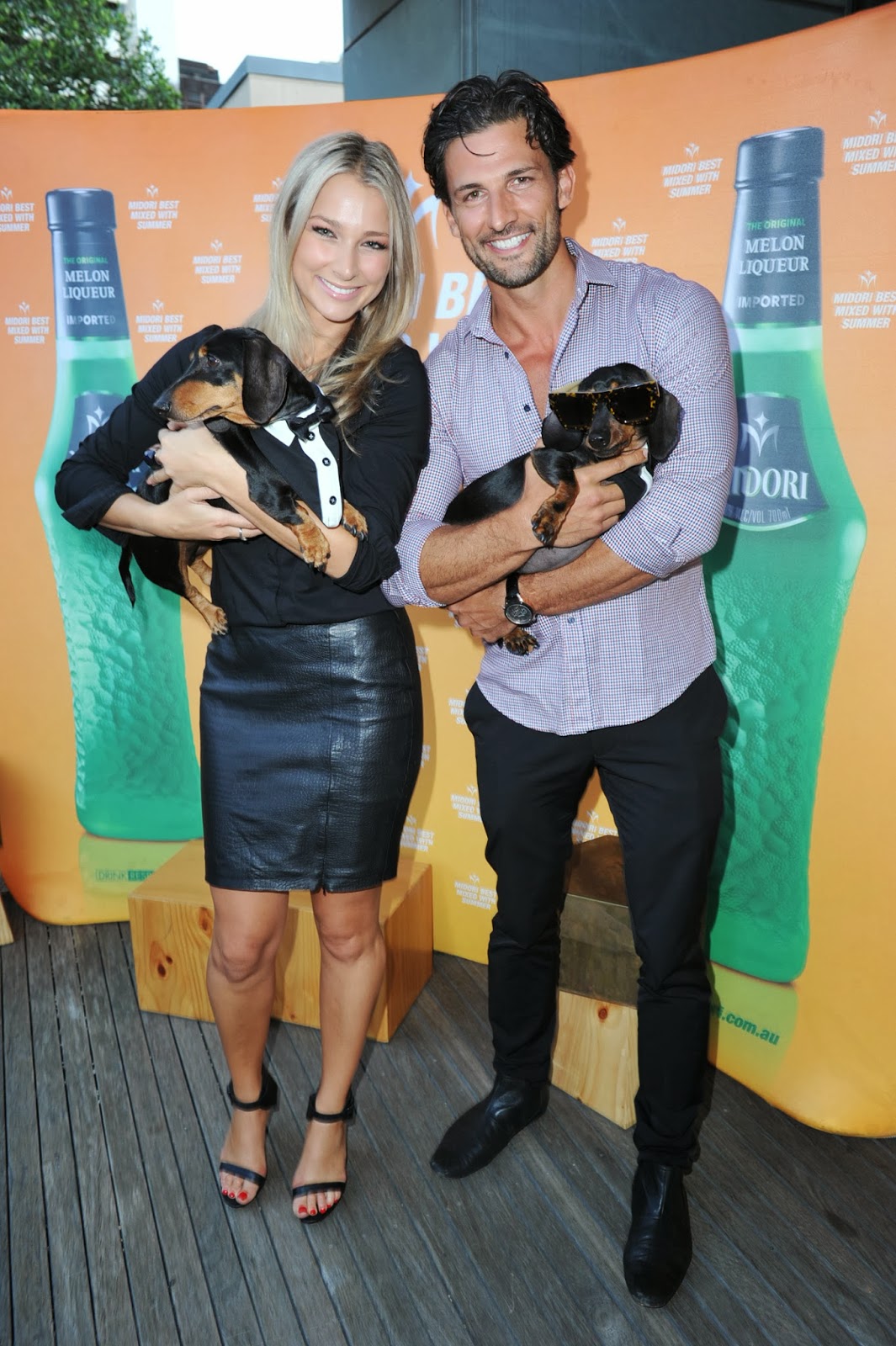