Following on from 2 days spent in Hakodate, after stopping off for a wander around Sapporo, we spent the night at JR Inn Asahikawa Station which was conveniently located at the JR station with an AEON mall attached that is open until 9pm daily.
Asahikawa is a great base to explore the surrounding regions of Furano and Biei from, with the main highlight in July being the lovely fields of lavender and flowers in the region.
View of the station from the hotel guest lounge area
JR Inn Asahikawa guest lounge
The hotel is simple and clean, with a guest lounge area with a number of books, as well as free tea and a coffee machine. The location is unbeatable as it's directly connected to the station and AEON mall which has a supermarket, number of shops and a cinema.
Coffee and tea station
Even though we had JR passes which would cover the trains for sightseeing around Biei and Furano, after much research, I opted against using the public transport due to our time constraints and booked a …
Post a Comment
Read more 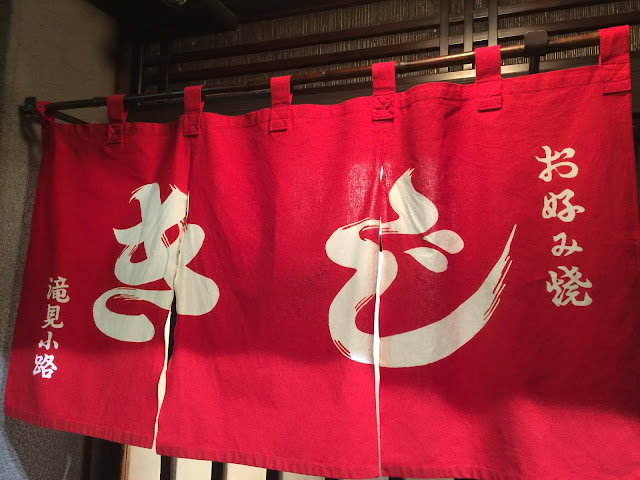 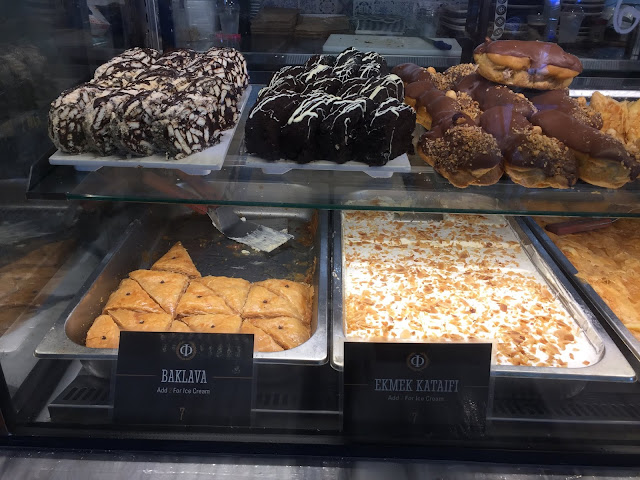 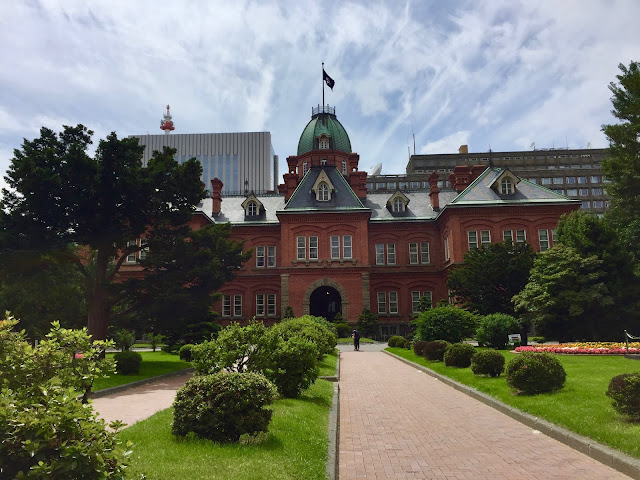